Sparing is a post hardcore/pop punk band from Raleigh, North Carolina. Drawing influence from the early 2000’s rock, punk and emo scenes. Aiming to bring back the aesthetics and ethos of the Drive Thru Records era. With heavy inspiration pulling from bands such as The Early November, Finch, Home Grown & Hawthorne Heights. Sparing find’s themselves carving a path all their own.

What once began as a solo project for vocalist Zach Godwin, releasing 3-song demo “Grave” in 2019, has since grown into the newly minted band we find today.

With Sparing truly forming in a year where no shows are happening, they hold true to their passion and drive for what comes next. With all members being a part of NC Hardcore band Thirteenth (@thirteenthhc) and sharing the stage with national touring acts such as Vein, Higher Power, Judiciary, SECT, Magnitude, Chamber, Gideon, & Kaonashi, they aim to hit the ground running with the same attitude they’ve brought into their other musical projects.

Set to be released July 30th, 2021, on Sunday Drive Records (TX)  “Old Dreams” finds Sparing doubling down on what made their demo stick. Personal lyrics with ear-worm choruses, heavy riffing – paying homage to influences like Superheaven and Jawbreaker. With tracks like “Colorblind” utilizing catchy pop punk instrumentals, overlaid with Smashing Pumpkins inspired guitar harmonies. The music suggests a return to a golden world before things were black and white. The debut music video/single for the EP, “Lush” is available everywhere June 29th, 2021. With physical pre-orders available via Sunday Drive Records & Death Wish Inc. 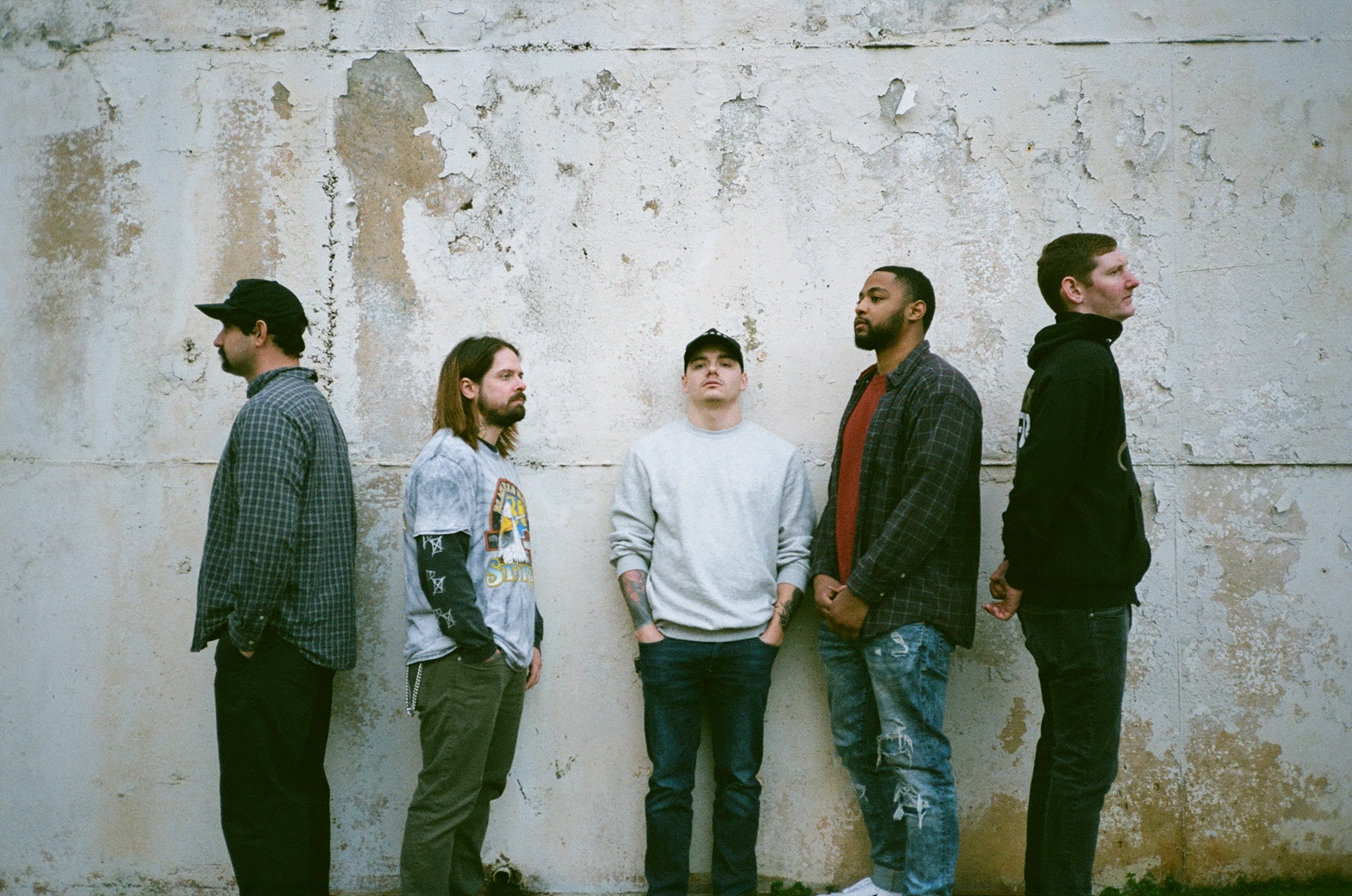 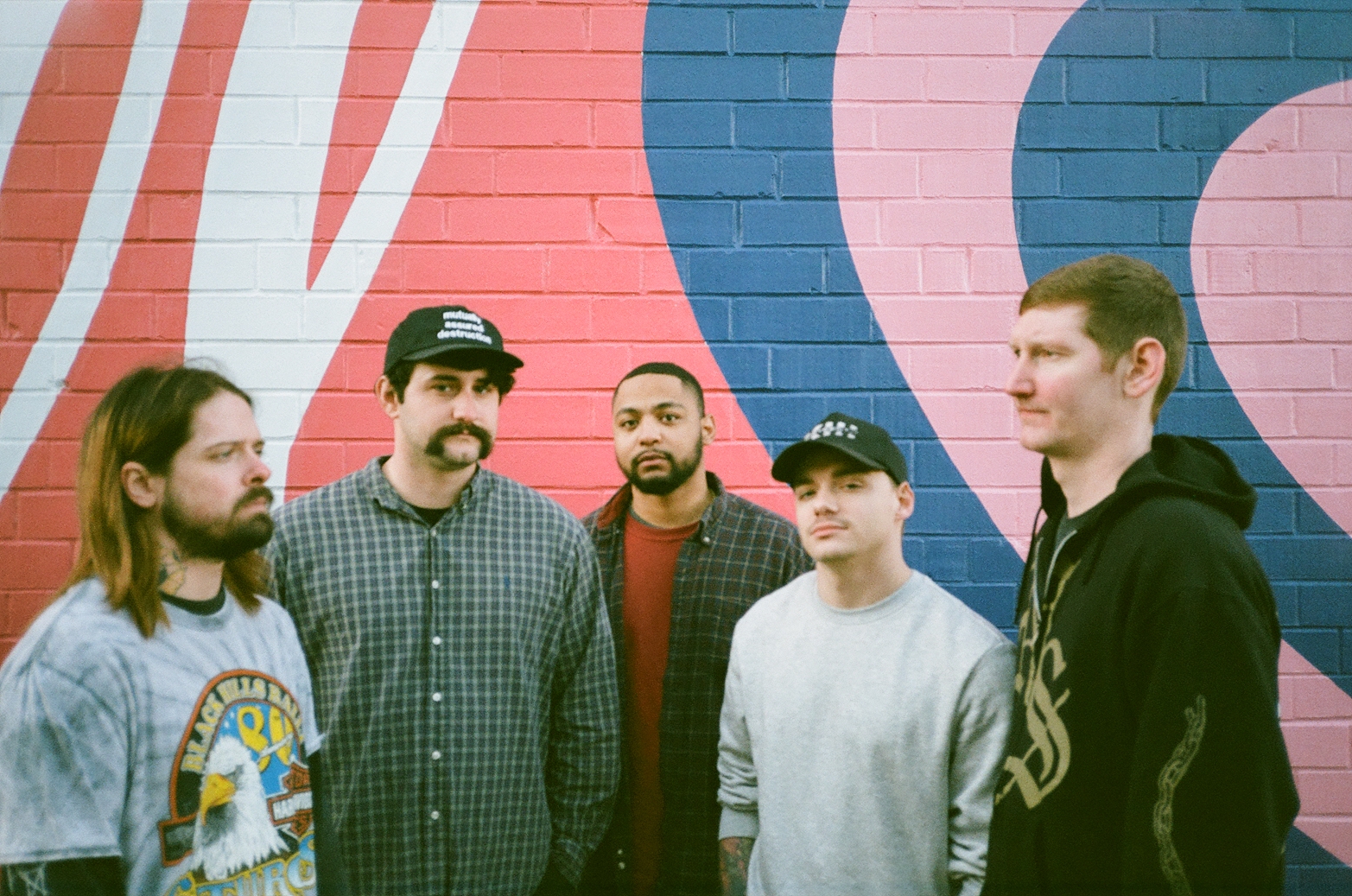 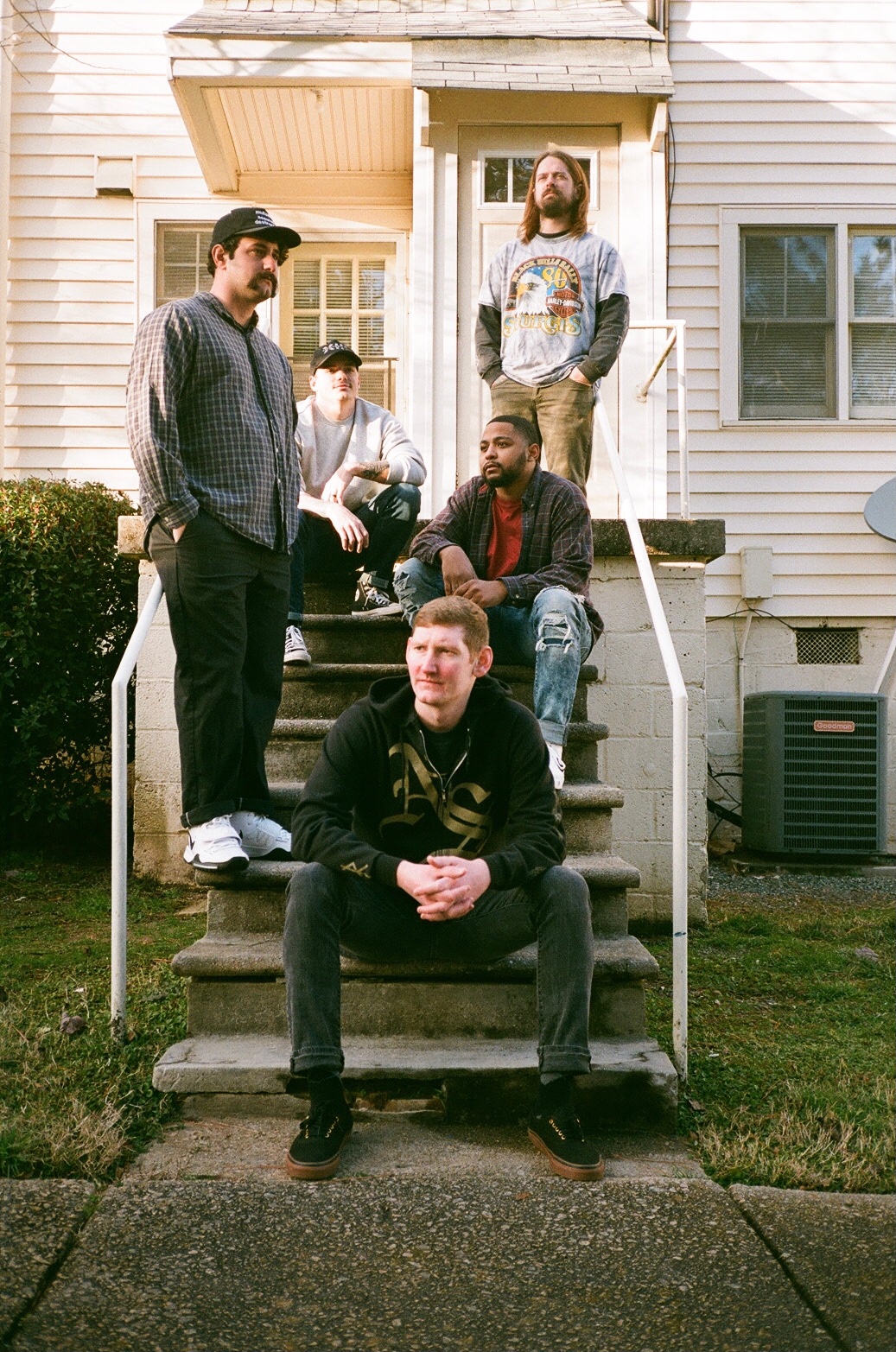 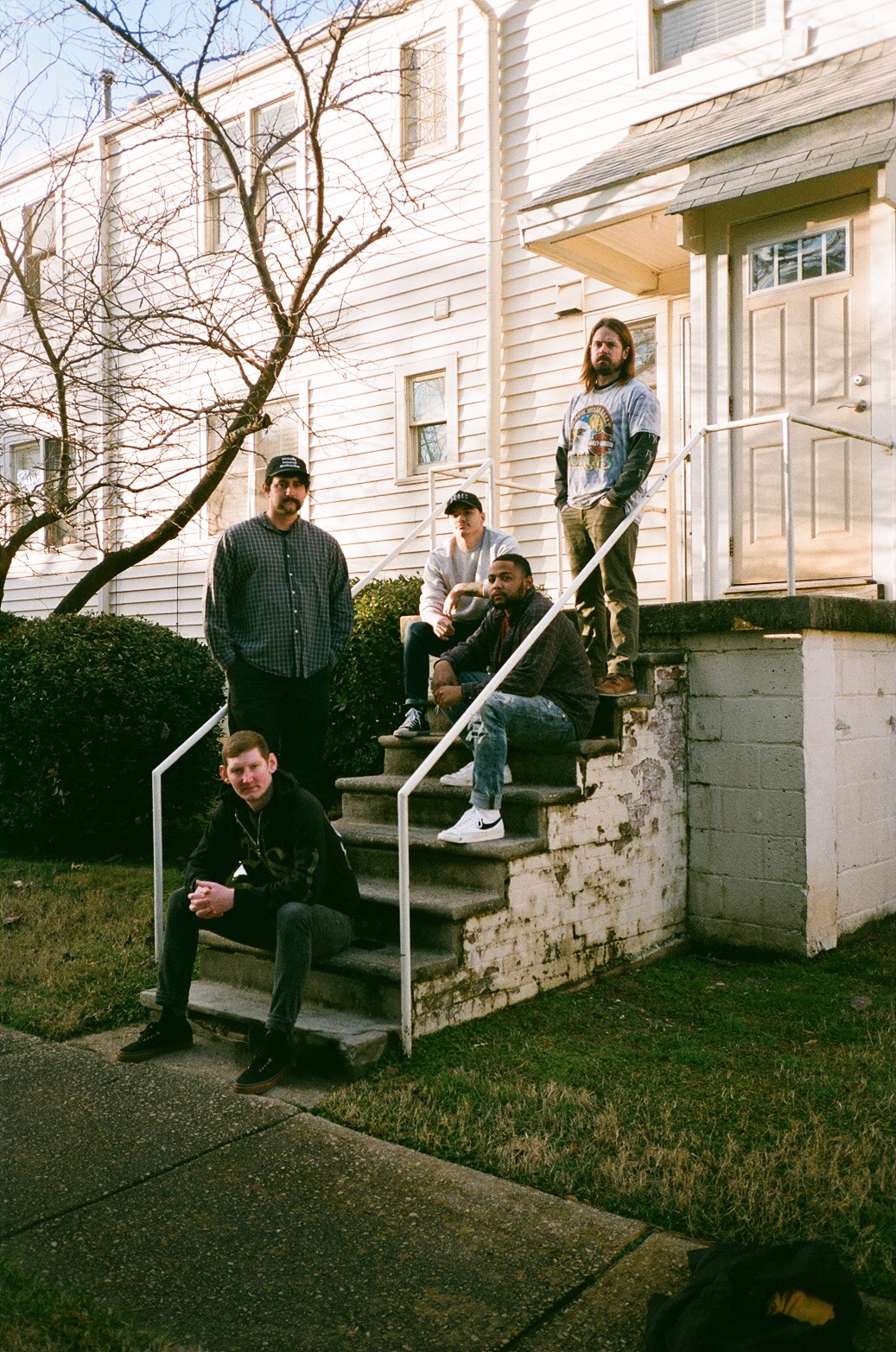